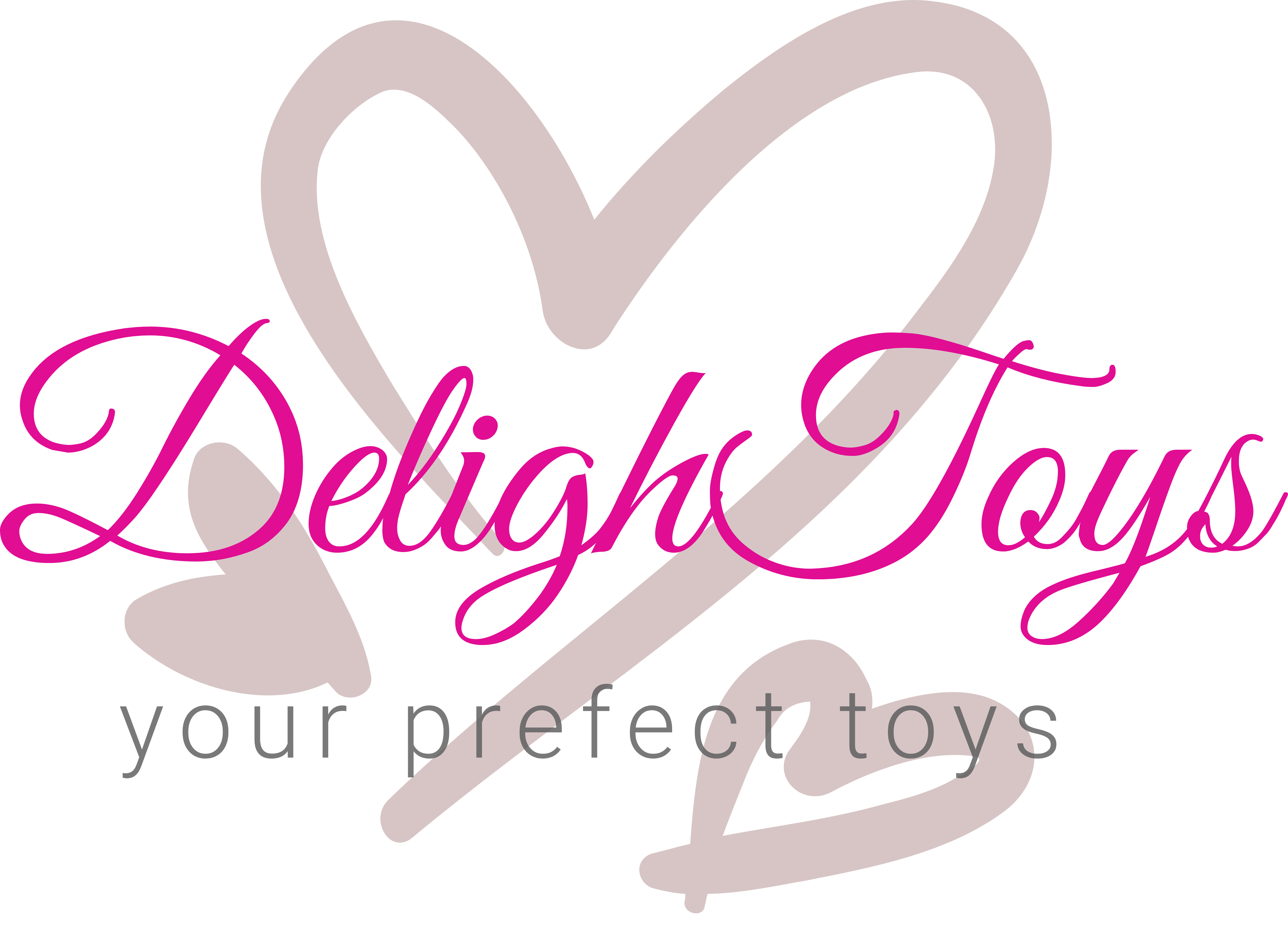 Sheetal nodded, letting go of his cock, and to his surprise, quickly took off all her clothes – her kameez, her salwar, her bra and her panties. She had a bit of belly fat and stretch marks on her belly. Her boobs were large and saggy, and her nipples were large and brown – all looking like her body had been fucked several times, just like Mukul liked MILF-y bodies to look like. Her crotch was hairy with large overgrown pubic hair.

Once she was nude, Sheetal pushed up her huge saggy breasts up to his crotch and took his long cock, wet with her saliva, between her cleavage. Holding the breasts together she rubbed the gleaming cock, spitting intermittently on it.

He held her head firmly as Sheetal alternated between sucking and tit fucking his organ. After a while, Sheetal got up and sat on the bed. Pushing Sheetal to the back of the bed, he lifted her legs over his shoulders and started licking his way to her thigh. He smelled her middle-aged pussy – her scent was so much stronger than Priya’s pussy ever smelled, and he felt more intoxicated from it than from all the alcohol he had consumed.

As he reached her pussy lips, he saw that while it was very hairy, her pussy orifice was smaller and cuter than he imagined, for an older lady. He gave it a small peck, and followed it with a series of long full mouthed kisses. Sheetal was apparently a noisy moaner and at each touch of his tongue, her moans increased in decibels, reaching a crescendo when he pushed his full long tongue inside her warm pussy. With his index finger, he began to work on her enlarged clit. Her head pushed back as he tongue fucked her and massaged her clit, her eyes closed, as she was lost in a world of ecstatic cunnilingus. He was about to stop and get up to play with her large saggy breasts, when to his surprise, Sheetal suddenly squealed and her belly tightened as she sucked in air through her mouth. She came with his tongue inside her pussy, clenching against it.

As she shook with her orgasm, she squirted hard on to his mouth and lips and tongue. Mukul furiously tried to keep up with all the fluids she was generating, but she squirted out so much fluid as she came – moaning like an animal and her entire body trembling violently – that her juices flowed out of his mouth on to her thighs and bed.

Even when he stopped drinking from her pussy, a thick stream kept flowing out of it. Mukul watched it accumulate into the crevices of her butthole and unable to stop himself, he lowered his face and sucked the remaining juices out of Sheetal’s puckered little hairy asshole.

Sheetal asked Mukul to keep licking her butthole. She opened her thighs wider providing more access to his long tongue inside her asshole.

Toys to fulfill your every desire.

How to make jerking off even better!

Vibrators worth paying attention to

Features of the use of butt plug

How to make jerking off even better!

Vibrators worth paying attention to